In the olden days woman was never a product and never in danger. She was the conscience of the family, the backbone of society and the pride of the nation. Nature defined her as the procreator and religion as a deity.

For a long time she was reverential and fiercely protected both by the family and society. This did not any way mean that she was either weak or inferior. She participated in the national movement and marched shoulder to shoulder with her man. 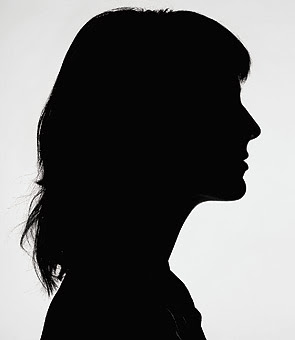 When the country was free she was as much a support to her man at home as outside. It was because she carried food for her spouse to the fields in the villages that the farmer was able to raise a healthy crop. She minded the shops in between her house work while her small town husband took a break and she was an asset contributing ideas to her city born business spouse who knew how to earn crores but was clueless in how to save rupees.

Life was fairly uncomplicated in the 60s as well when the country was celebrating independence. India so far ruled by outsiders had never known to fend for itself and therefore this was a slippery phase of trial and errors in every possible way. The country was in a happy confused state and this was reflecting in all the performing mediums. There were alarming highs and startling lows in every sphere combined with an amazing confidence that one would be able to turn the wheel when one desired.

The nation was going through shifting equations and this reflected in society and consequently family systems as well. This was the decade when the joint family began crumbling. Having tasted freedom everybody desired a carefree lifestyle, free of responsibility and accountability. Most of them did manage to break free and those who didn’t felt oppressed.

The 70s was a turbulent time. The country had achieved freedom but without adequate preparation. The common man was frustrated without opportunities and society at large was repressed. It has been noticed that when circumstances downslide relationships change drastically. Unemployment was a growing problem and the youth was anti establishment and angry. It was time for the woman to get out of the house and share into the family kitty. She did.