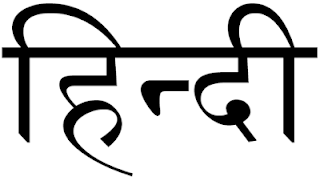 I have a letter from a stranger in Canada drawing my attention to an important facet about Hindi films. He says that while it is norm all over the world that a film is presented in the script of the language of the film only Hindi films don’t write title credits in Hindi script. They used to in the olden days but not any longer and this makes a poor impression when Indian films travel around the world and to festivals.

He says Hindi films have more of Urdu and English words than Hindi and recounts the story of a family friend, a teenager with Indian father and British mother. She was keen to learn Hindi and watched over 100 movies but was still confused about which words is Hindi, which is Punjabi and which is Urdu. She didn’t know what Hindi script looked like written and had the credits been in Hindi script she would have been familiar with the alphabets…

Film Writers Association are you reading this and can something be done about this?