Today, Vikalp presents a documentary on a dancer. Conceived and shot by Sumantra Ghoshal Unseen Sequences is a journey of a dancer. A journey so fascinating that it went beyond tradition and became an obsession. The story of  Malavika Sarukkai - an artist rooted in tradition but with a uniquely contemporary sensibility - one of India’s most profound classical arts, Bharatanatyam, is being re-interpreted, renewed, invigorated.The film is not simply about Malavika Sarukkai; it deliberates the valuable connections and departures that the artist makes from a hallowed and, often, unforgiving tradition.

Today, even as she impresses her footprint on the world stage as a celebrated Bharatanatyam dancer, Malavika finds herself making increasingly personal choices about how she wishes to lead that life. 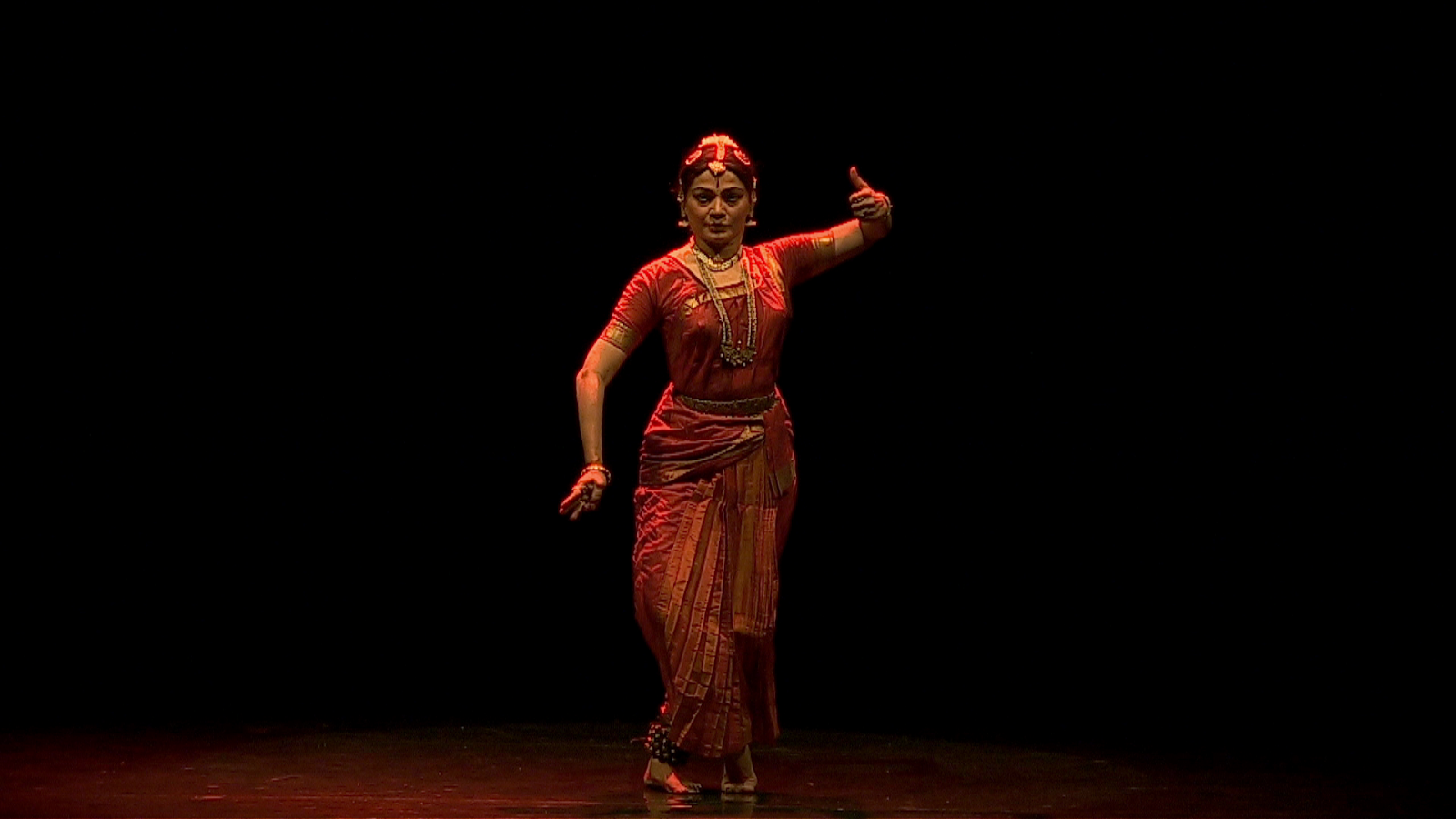 Ghosal has made over 750 commercials, produced and directed a three and half-hour documentary on the tabla maestro Zakir Hussain, a shorter version The Speaking Hand toured internationally to great acclaim.

In 2002 Sumantra and his partner, Ram Madhvani, co-produced India’s first commercially released digital film Let’s Talk, Ghosh was the cameraman on the film and in 2005 he shot the documentary on Amitabh Bachchan – The Everlasting Light. He produced/directed a series of six films celebrating various artists for the Indian Foundation for the Arts followed by a second series in 2011. Those Ten Weeks produced, directed and shot by him as a prelude to his latest work The Unseen Sequence which was completed after two years of extensive filming and is a documentary exploring Bharatanatyam through the art of Malavika Sarukkai.