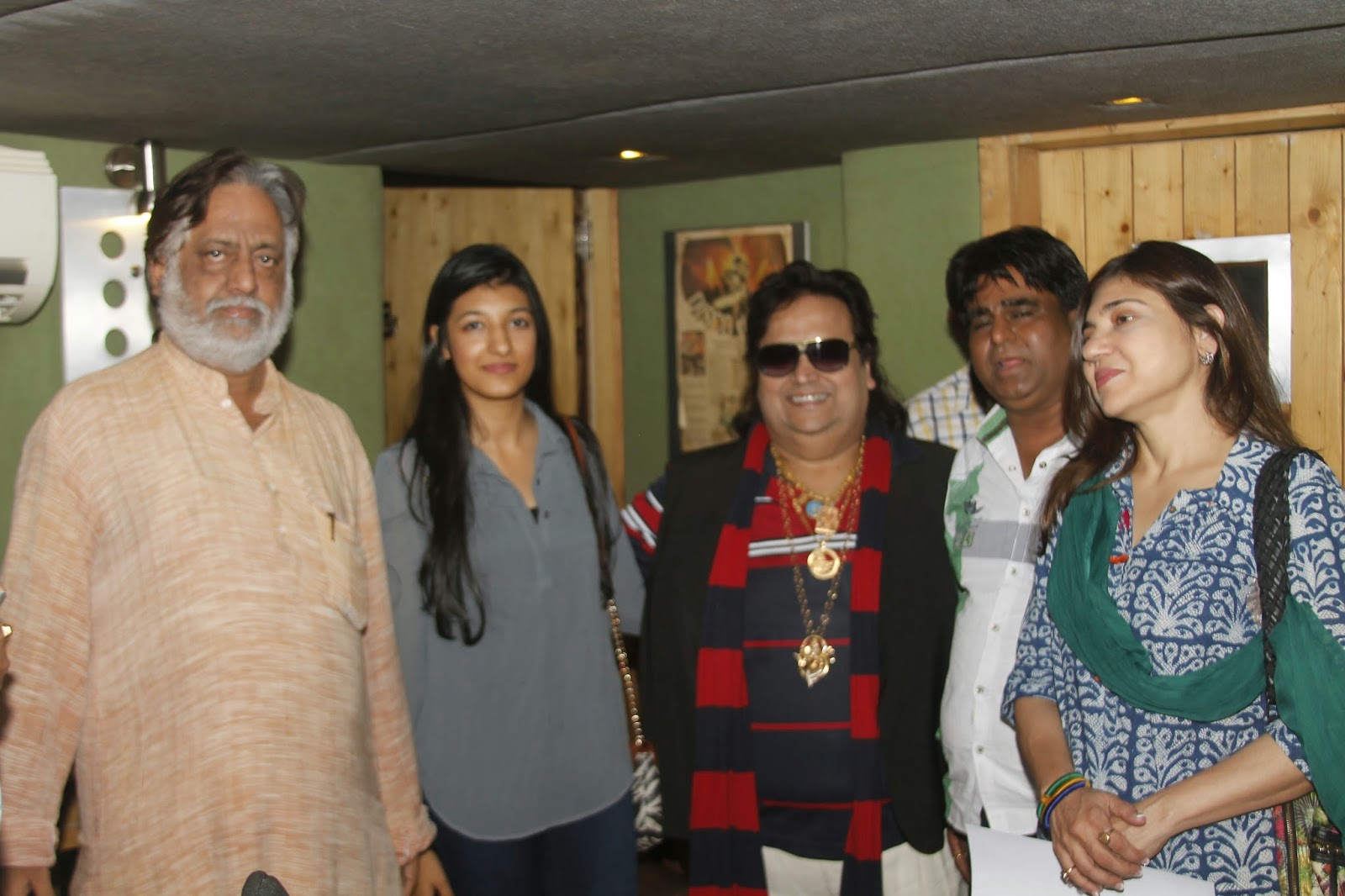 When they were children Alka and her brother were trained by their parents in music. While Alka became a professional singer her brother became a high profile executive in a corporate office.Now almost two decades later, the second generation is all set to make a mark in music career. While Alka’s daughter is still young and not sure of what she wants to do, her niece Garima has set her heart in following into her aunt’s footsteps. It was a usual recording session at music composer Bappi Lahiri's studio that Garima enthralled the small audience with her debut number ‘Mumbai can dance sala..’ Garima is super excited about her debut and shares that she has been training classical singing from her mother since she was four years old.

While her aunt started with a ‘Mere angne mein …’ with Amitabh Bachchan in Laawaris the niece will debut on a smaller scale with a bar dancer song but that is not an issue with Garima or her parents. They feel she had to make a beginning and if she is good she will be noticed.

Tune into Wednesday ka Vivaad debate on an issue every morning 9.15 on breakfast link with me on @927BigFm.