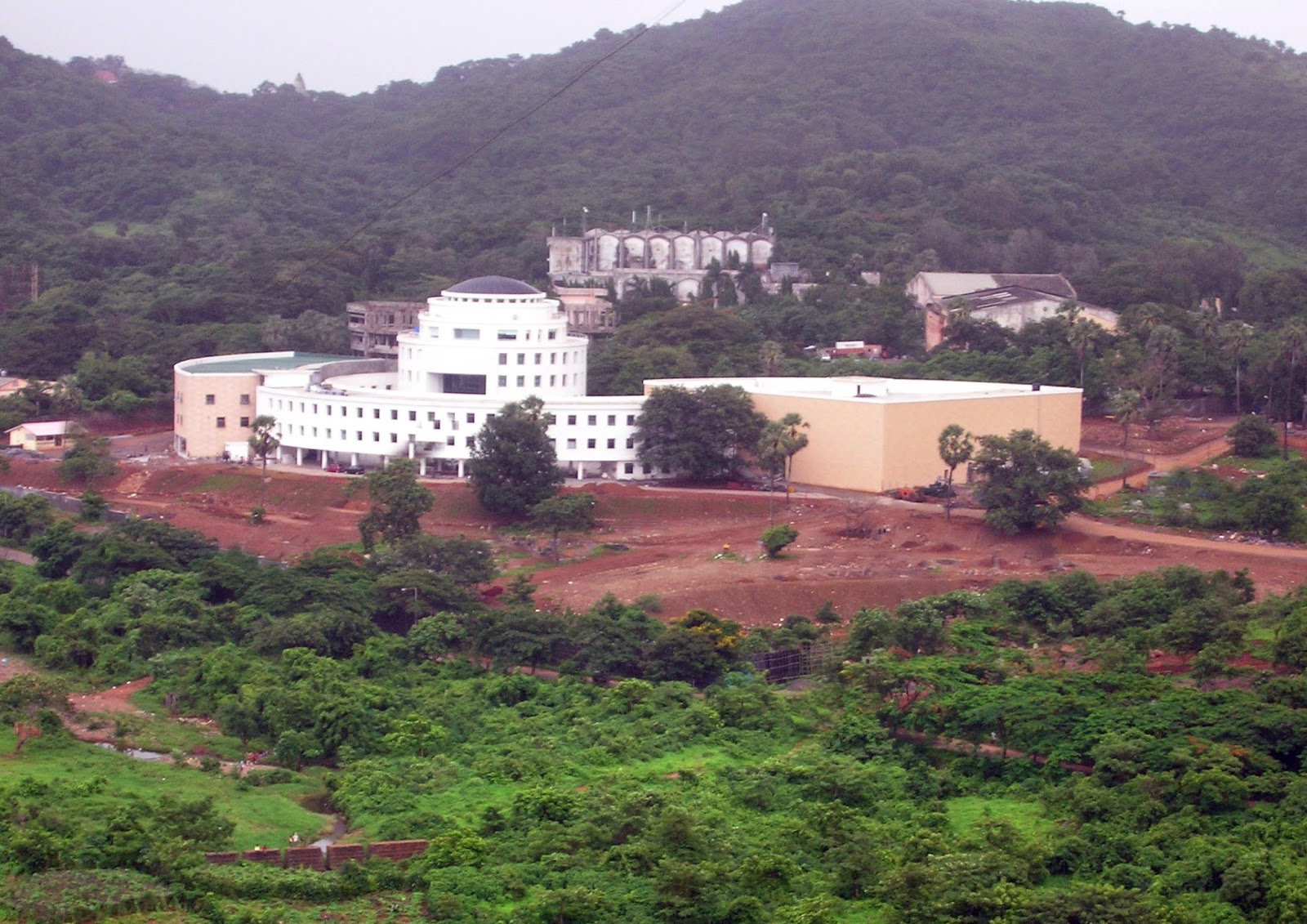 At House of Commons in London United Kingdom, Meghna Ghai Puri, the president of Whistling Woods International Institute was honoured and awarded by BOB Blackman,MP for maintaining global standards in academics and contributing to the growth of the Indian Education system. With this honour WWI becomes Global Institute in India endorsed and certified by the SKILL tree knowledge Consortium, UK
Declared among the top ten school out 1200 film school all over the world by Hollywood Reporter twice WW conceived in 2006 has today 1200 students from all over the globe and 91% Alumni placed in top media n film companies .

Subhash Ghai founder /chairman of WWI a campus spread over 20 acres land in film city is a proud father of a very able daughter Meghna Puri and acknowledges her contribution for making WWI what it is today.