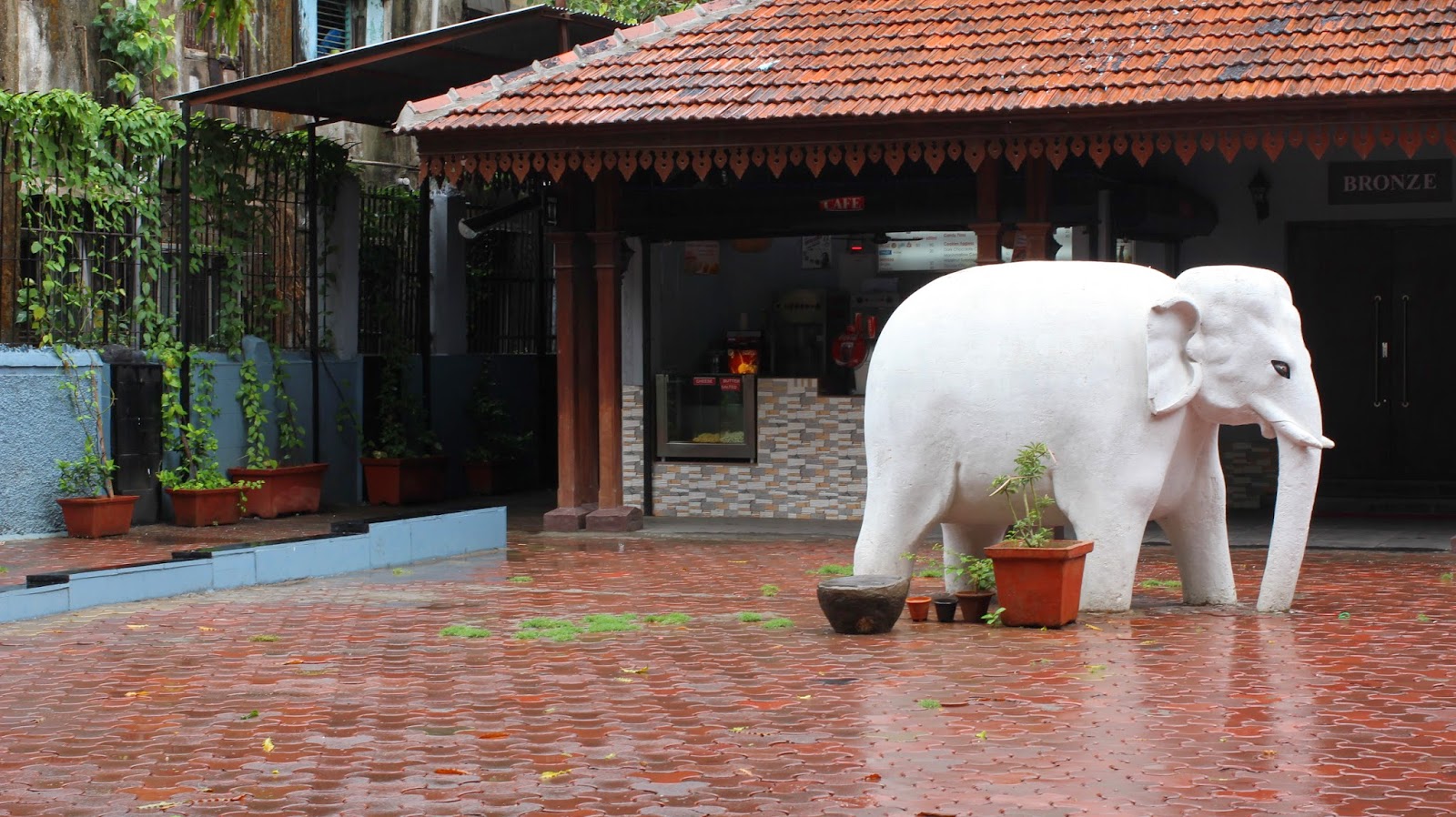 Gone are the days when movie watching will be a conventional experience. Experts reveal that film buffs like watching films but also exploring new ideas and Matterden CFC is one such idea that will engage people through a collaborative film viewing, incubating and filmmaking platform, secret screenings, workshops and discussions limited  not just to exhibition of films but a lot more and the best city to launch the experiment is Mumbai.

Like the Lincoln Film Center in New York, our own Prithvi Theatre has worked as a great place for theatre enthusiasts followed by Blue Frog. Matterden CFC is another bold step in that direction starting on 11 July 2014 starting with the screening of a classic every week. To begin with, one classic national or international will be screened every week starting with Kurosawa’s Rashomon, considered one of the most important works in cinema, followed by De Sica’s Bicycle Thieves all for a token ticket price of just Rs100. 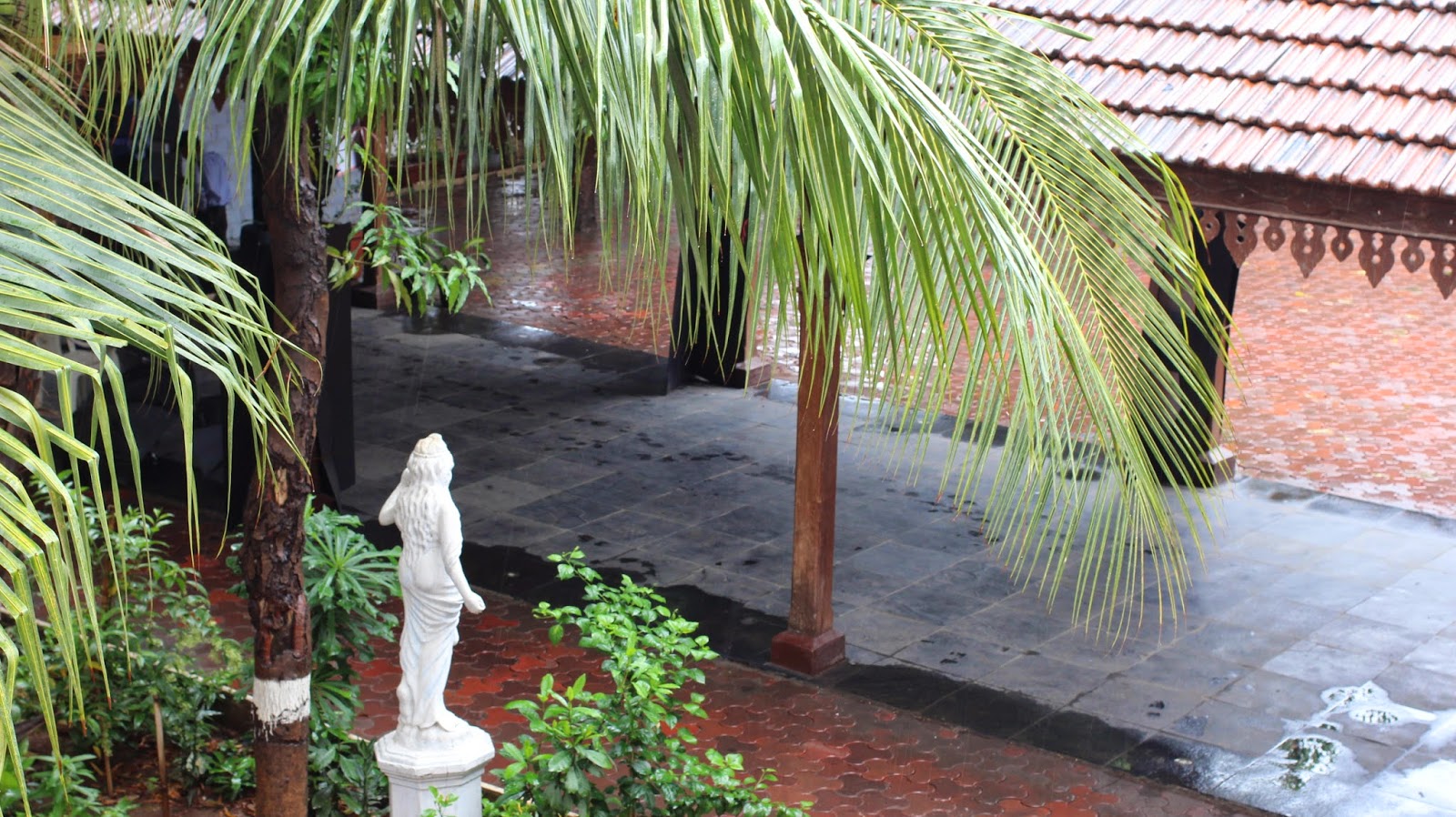 Conceived by the well known Enlighten Society membership for same can be availed at a minimum of Rs 5000 at Matterden CFC,
The Deepak:
Lower Parel,
Mumbai Email: matterden@gmail.com
Twitter: @Matter_den
Phone: +91 22 40150621

Tune into Monday ka Mantra box-office collection of new releases every morning 9.15 on breakfast link with me on @927BigFm.