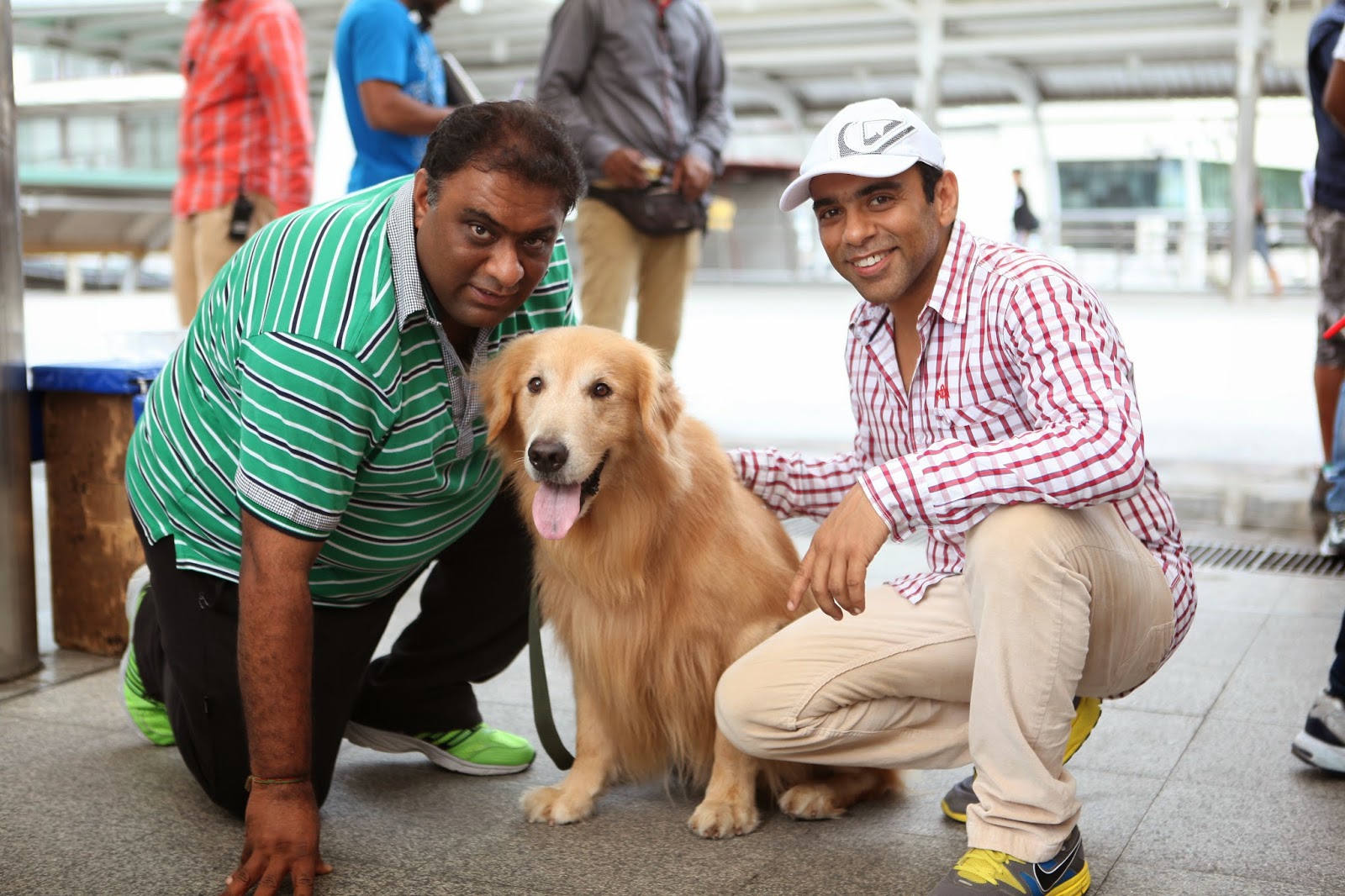 In the 80s there was a film called Teri Meharbaniyaan which was a super hit at the box-office. Now so many years later comes another Entertainment where Junior- the wonder dog will get a higher billing to hero Akshay Kumar in the credit titles of writer-directors Farhad-Sajid’ new film. Akshay Kumar has gone on record to say that while heroes have one body double Junior had six doubles on the sets to not cause any problems during the shootings. To give Junior higher billing than him was also Akshay’s idea and interestingly this will be the only film in his entire career where he takes a lower billing as a professional.

Entertainment marks the directorial debut of writers Farhad-Sajid who have given us blockbusters like Housefull-2, Golmaal-3, Singham and many more!