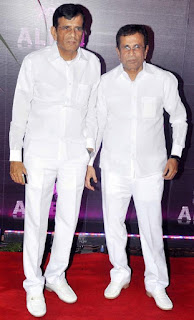 It is usually believed that there are seven steps to stardom but some actors come to the showbiz world with a special destiny and Kiara Advani is one such destiny’s child. Signed by Abbas Mustan for their forthcoming thriller Machine currently being shot in Georgia  Kiara is excited to be launched by the duo directors who launched Preity Zinta in Soldier many decades ago and also to be made up by her favorite star Kareena Kapoor Khan’s hairstylist Pompy Hans and her make up artist RiteshNaik. 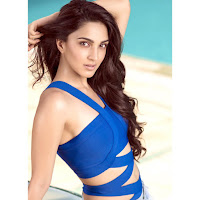 Abbas Mustan wanted the best for their debutante and signed the best in the business to groom her.
One hears that the young actor was awestruck when Pommy and Rtesh explained to her how they planned to style her and thanked them profusely for agreeing to work with her.