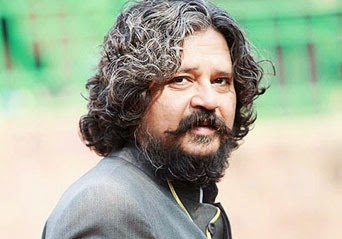 Call it the election fever or the summer of discontentment but somehow nobody is in a mood to visit the theatres. This week six small budget films were released and only one, Amol Gupte’s Hawaa Hawaai made an impact. This is Gupte’s third film about children: Taare Zameen Par written by him, Stanley Ka Dabba written and directed by him and now Hawaa Hawaai, written/ produced/ directed by him, where he has even sung a song. Of the three big budget releases in the previous week -Revolver Rani, Kaanchi and Samrat & Company none of them fared well at the box-office and with a reason. I have always said that the audience has a way of smelling a film films and making up their mind even before the critics write their judgements. The hype of Revolver Rani clearly did not match to the content because while critics and Kangana Ranaut fans simply adored her as Revolver Rani it was not a film for the masses. Nor was Samrat & Company another Aamir from Rajeev Khandelwal nor Kaanchi another Pardes/ Ram Lakkhan from Subhash Ghai. Still, that that the showman can after 19 films and four decades continue to introduce a sensational heroine and connect with his audience is in itself commendable.