It is always interesting for me how a filmnaker reacts to  critics n audience reactions to his films. Heres what subhash ghai feels about critics and audiences reactions to his latest release kaanchi 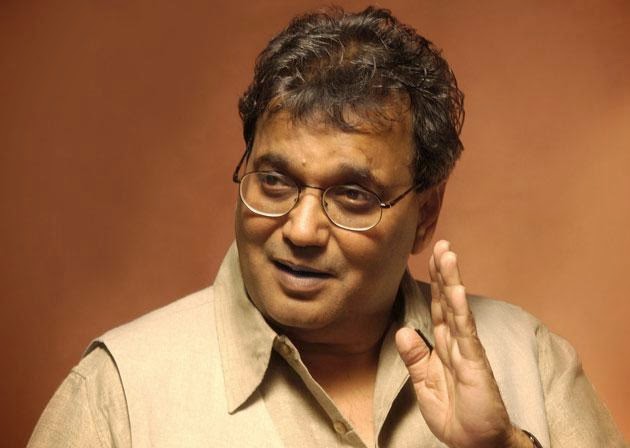 KAANCHI is  released and shocks every one including me for its slow start in the first week end.  on the DAY ONE critics varied and exclaimed  kaanchi  as epic to trash and showered 4 stars to one star depending on  their respective age between 5o to 20 years old  . veteran critic SK jha n komal nahata found kaanchi as spectacular and myself in full form in every dept while young ones raju desai  and sarit ray found it too theatrical and classy slow . my old films were better  they said .
sari rai even advised me to squeeze full first half into a small flash back . thank you all 100 plus critics  on social media for love and hate both as expected .  at least you were concerned .thank u sir .

but to my honest revelation , i am yet to remember any of my 14 blockbusters when they were appreciated on very 1st week of the release .none of them was appreciated , rather bashed slashed brutely for its demerits  . whether it was KARZ in 1980 , karma in 1987, khalnayak in 1993 or taal in 2000 or black n white in 2008 . karz flopped financially too without anyone guess but after 10 years it became a cult film .My dear ! here i am not to defend the box office performance of kaanchi but to  protect the quality of kaanchi and personal  remarks thereon . I have made this film with lots of money ,pains and passion and  i am happy of the quality of content and cinematic brilliance of the film and i will wait for its punar janam after sometimes . pl pray for me . thank to all who loved it
last word ” i treat my failure as  postponed success . and i  will keep try till i get it there where i and you want me to be .. “
love you