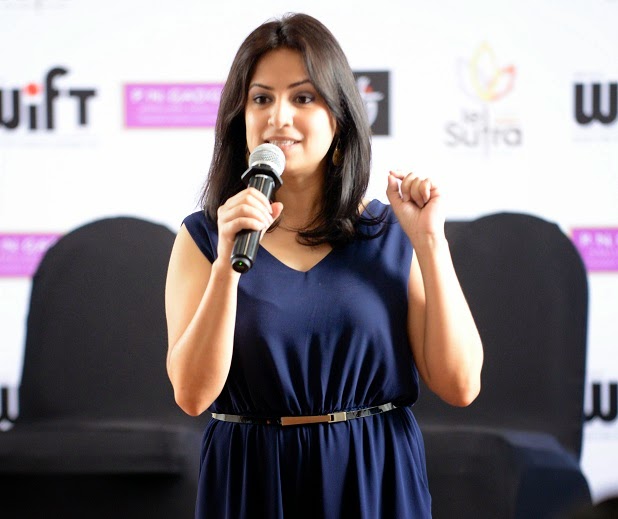 Two years ago when Petrina D’Rozario phoned all the women  in show business, nobody had heard of WIFT in India and frankly nobody anticipated that a quiet movement that she initiated single handedly would two years later become an event to wait for. Petrina has in these two long years struggled to bring awareness on WIFT through workshops, seminars, screenings, debates and award events. It was her idea to honor all the national awardees every year and in just one year the idea has been termed a winner.
Last year saw the best of television, journalism and cinema faces, both men and women. This time once again the winners look forward to a scintillating evening overflowing with wine and laughter.

Posted by Bhawana Somaaya at 11:39