On this day two super hit released many years ago, Bhai Ho Toh Aisa / 1972 that established Jeetendra and Hema Malini as a pair as they went on to do many films together in the years to follow. 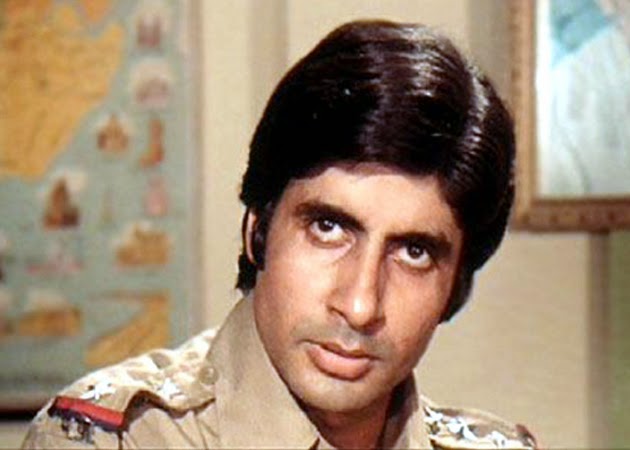 Zanjeer / 1973 altered the destiny of Amitabh Bachchan as an actor. Bachchan had been struggling to establish as an actor for some years but all his films were failing at the box-office. Mehmood recommended him to director S Ramanathan for Bombay TO Goa released in the same year and a moderate success. Salim Javed saw the film and recommended him to Prakash Mehra and Amitabh was cast as police inspector, a role many actors had declined. The film established Amitabh Bachchan as the Angry Young Man.

So many decades have gone by but we still remember these films, the former for the super chemistry between the lead pair and the latter for the intensity and the magic of Bachchan.