Veteran journalist and author Sanjay Baru, one time PMO with Manmohan Singh has been in the news ever since his book Accidental PM has been released by Penguine. Journalists have argued that it is unethical of Baru to have released his memoirs as PMO at such a vulnerable time. Publishing houses on the other hand have applauded Baru for writing and releasing the book at a perfect time. 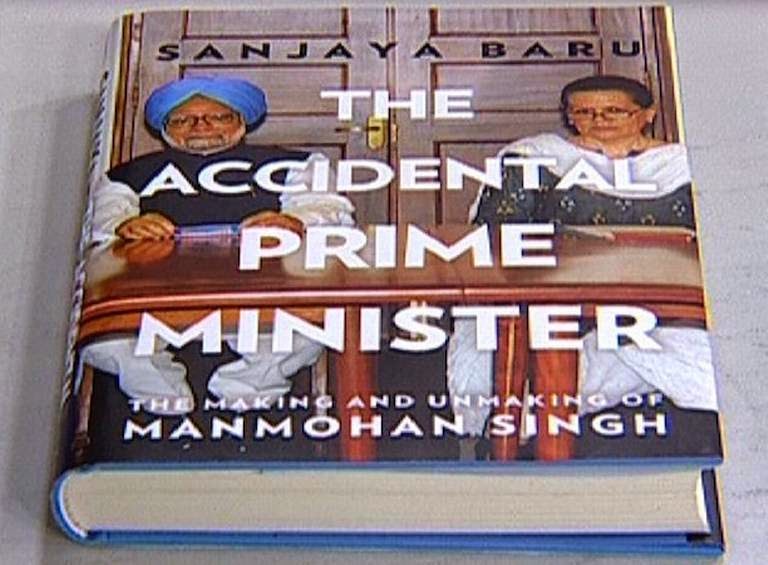 I have known Sanjay Baru during my tenure with Indian Express. He was Editor, Financial Express and myself Editor, Screen and therefore shared many moments together both as professionals and as individuals and I can one thing for sure that Baru is not unethical and if he has decided to release his book at this vulnerable time it is not out of compulsion from anybody but total conviction. Will write more on the subject after attending the book release today…