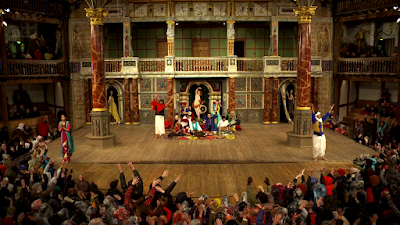 Company, Prithvi Theatres, his motive was to tour all over India performing plays specially written for him. It was his dream to build his own theatre – a home for his company. In the 60’s a he realised his dream  and built a small theatre on a plot of land leased from the Bajaj family, but unfortunately this happened so late that his health never let him see his dream come alive.


In 1975, his youngest son, Shashi Kapoor, purchased the same land close to his parents’ home in Juhu and resurrected his father’s dream and memory. Prithvi Theatre– owned and run by the Prithviraj Kapoor Memorial Trust & research Foundation opened on 5 November 1978 – with the aim of promoting and developing professional theatre and a discerning theatre audience. 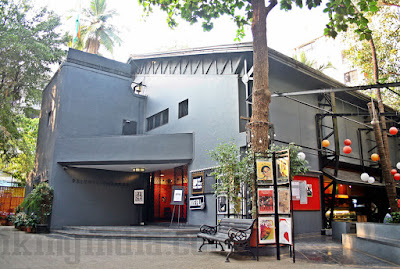 38 years later it still thrives, and has become a national centre for theatre in India – with over 640 shows a year and average audience of 80% which is incredible. Inspired by Jennifer Kapoor, today it is Shashi Kapoor’s older son Kunal Kapoor who is the moving force at Prithvi. The motive is to promote and travel annual theatre festival to various cities in India, performing both inside auditoriums and outdoor platform and amphitheatres Soon Prithvi Theatre will be combining force with Raging Tiger in Dubai. Kunal Kapoor says, “Raging Tiger has approached us to host a Prithvi Festival in Dubai and showcase some of our plays for the Dubai audience. This is a great opportunity to expose a larger audience to our theatre grown out of Mumbai, India, - on an international platform and what is even more exciting is that Raging Tiger wants to make this into an annual event.

Beginning with April 27 to May 01 Raging Tiger will present a 5 day festival titled  PRITHVI@DUBAI  comprising  a selection of exciting productions performed at Prithvi and an exhibition on Prithviraj Kapoor theatre life, Platform Performances by local artists and Stage Talk discussions with Theatre Groups performing in the Festival.

Posted by Bhawana Somaaya at 09:40