The Jungle Book gets bigger and better - DAY 795

The Hindi version of The Jungle Book has just got bigger! In a series of unstoppable coups, Disney India has collaborated with none other than Vishal Dadlani - the talented rockstar and famed Hindi Film singer and composer for the Hindi rendition of the iconic "Bare Necessities" in Jon Favreau’s all-new live action epic adventure, The Jungle Book.
‘The Bare Necessities’ featured Mowgli and Baloo the friendly bear in Disney’s 1967 animated movie, The Jungle Book. It is written by Terry Gilkinson and was nominated for an Academy Award for Best Original Song in 1967. The song wasn’t just a happy melody but a wonderful mantra for life, which makes it a hit. 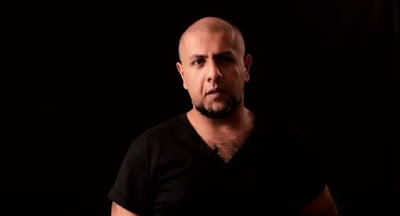 “I had mixed emotions when Disney approached me to sing Baloo’s The Bare Necessities for their upcoming Hindi version of The Jungle Book. It’s a privilege that I can be part of such a timeless song, but the original has been so hugely popular and hummable that matching that standard seems like a daunting task. I really hope people like my version of The Bare necessities,” said Vishal Dadlani.
Disney’s all-new live-action epic adventure will be truly unique for the local audience with Priyanka Chopra lening her voice to python Kaa, Irrfan tobear Baloo, Nana Patekar to the Bengal tiger Shere Khan, Shefali Shah to wolf Raksha and Om Puri to the black panther Bagheera.