Jio MAMI  promises a movie-soaked week showcasing the best of Indian and international cinema that will foster a cultural exchange, enable conversations and shape a cinematic sensibility.

This year, the festival received an unprecedented 248 feature film submissions in 29 languages, including Pashto, Wanchu and Jaunsari. The selection of Indian films includes 14 World Premieres, and 17 India Premieres. Audiences at Jio MAMI will get a chance to watch 31 Indian films that have never been shown before in India. 13 films are competing for the best film award in the India gold section. There are 15 fiction features and 5 documentaries in the India story section. 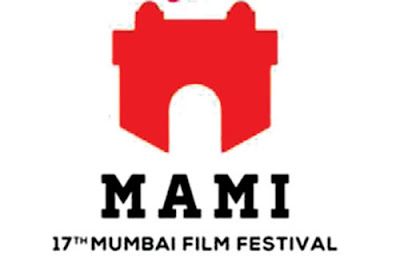 Announcing a new section, After Dark will trace the journey for MAMI and the multiplexes way back in 1997 and now in its seventeenth year.  Six films feature in this section.

The international tribute is marked to the great French director Agnes Varda, who was given the honorary Palme d’Or this year.  Varda, who directed her first film in 1955, is also known as The Grandmother of the New wave cinema. The Indian tribute is to Chetan Anand who celebrates his 100th birth anniversary this year. Chetan Anand is the man who made the greatwar film Haqeeqat though his contribution to Hindi cinema goes far beyond that.

On October 31st, when you walk into Mehboob Studio, you will enter a different world – a world of movie characters, movie merchandising, movie books, dvds and above all, movie conversations.